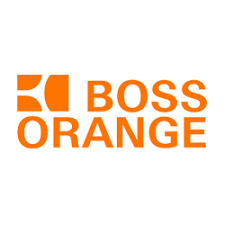 Hugo Boss AG, often styled as BOSS, is a German luxury fashion house headquartered in Metzingen. It was founded in 1924 by Hugo Boss and originally produced general-purpose clothing.BOSS Orange, which includes both men's wear (1999) and women's wear (2005). This line was relaunched in 2010 as denim based casual wear. From the Spring / Summer 2018 collection, BOSS Orange will be known as BOSS Casual. 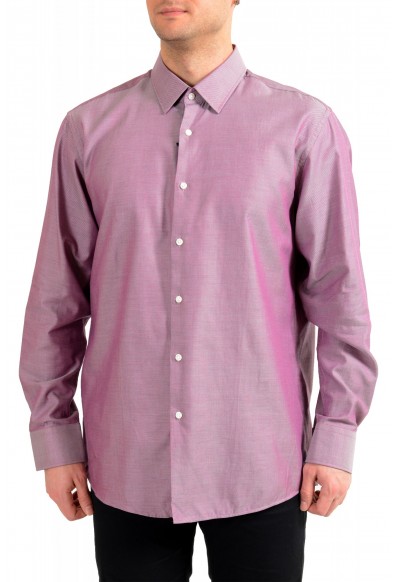 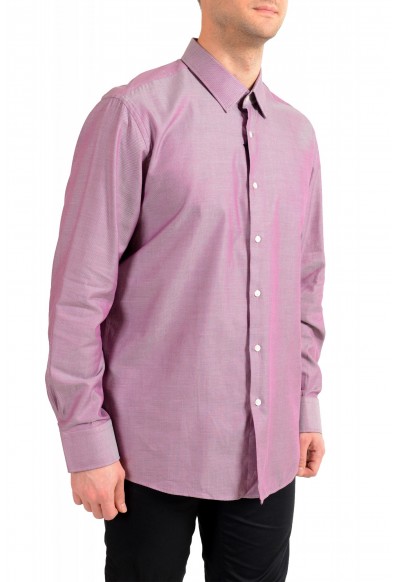 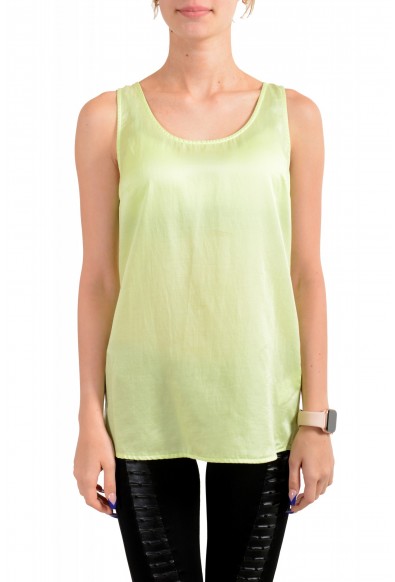 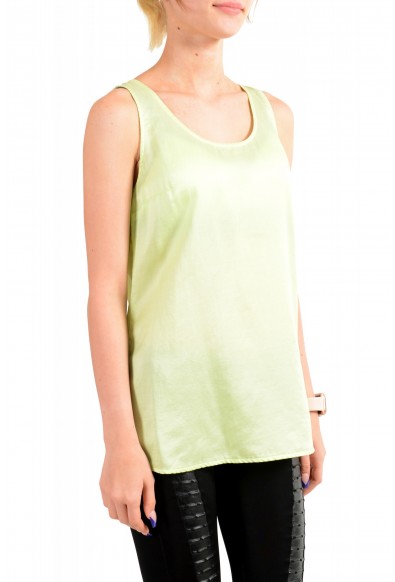 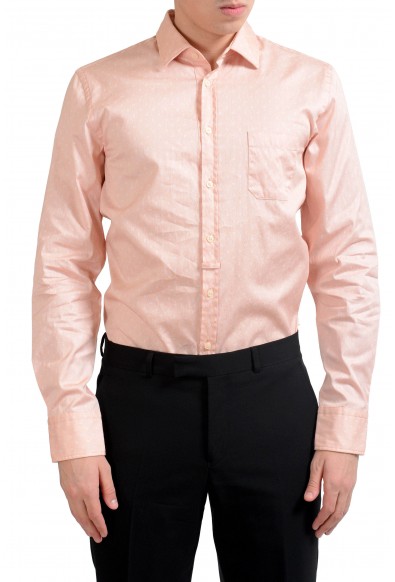 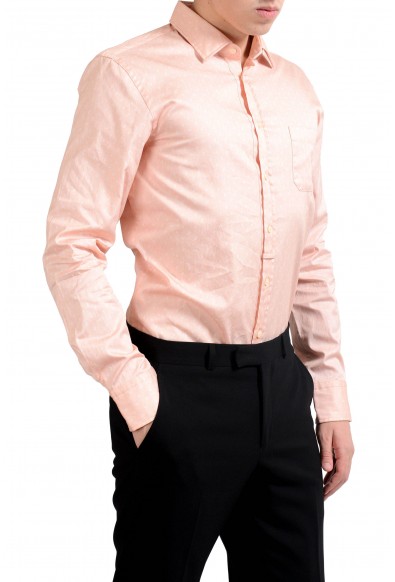